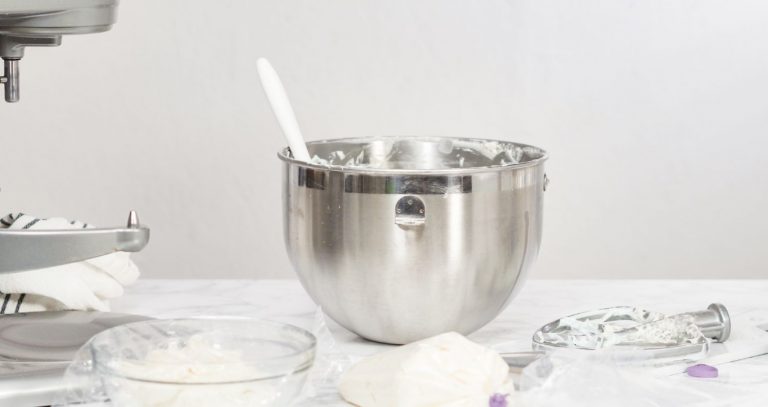 Anyone who cooks or bakes needs a stand mixer in their kitchen. Sure, you can mix things by hand, but when you’re making a large batch of cookies or cakes, it’s just that much easier to use a stand mixer for the kneading and mixing.

If you’re balancing on an edge and wondering if a stand mixer is worth it, this is a good read. We’ve discussed the pros and cons of stand mixers, so you’re able to decide whether it’s worth it or not.

What is a stand mixer?

Lots of appliances carry the name “mixer” on them, but stand mixers are special.

They generally consist of a large base with a big bowl attached to it, and the entire thing is both heavy and bulky.

The stand mixer is generally considered a motorized set of hands, because of how well it mixes things together, kneads a dough, and much, much more.

A stand mixer offers many advantages over handheld mixers, food processors, and other types of kitchen appliances made for mixing:

Stand mixers may not be for everyone. They come with their own set of disadvantages.

How will a stand mixer benefit you?

What benefits will a stand mixer give you? Is it worth the extra cost? I was surprised by the benefits I found from using a stand mixer:

We hope this quick walkthrough of advantages and disadvantages helped you a little bit.

Otherwise you’re welcome to ask any questions you may have in the comment section below. We’ll be happy to answer anything.